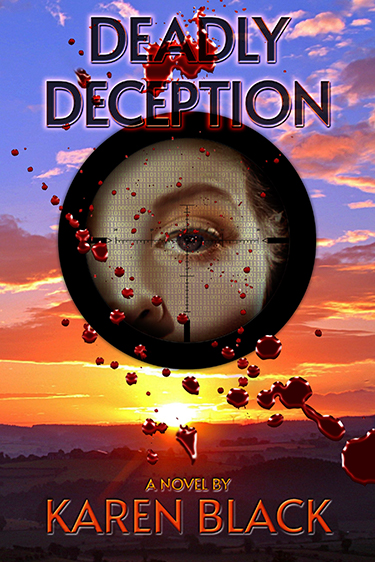 Who killed Richard Johnson, advisor to three presidents and
a cyberterrorism policy expert, and left his body to be discarded at the Miramar landfill? And why? Motives run the whole gamut
of possibilities.

Did Iran send a hitman to take out the man they may have thought responsible, with Mossad, for using the Stuxnet virus to attack their nuclear centrifuges?

Or, as Kate suspects, was the murder related to Johnson’s almost thirty-year obsession to reveal the identity of a corrupt high government official from the Reagan administration, whose crime has been covered up for years? And what had he done that made it worth multiple murders so many years later?

San Diego homicide detective Kate Flanagan’s relentless investigation into Johnson’s murder now puts her in the bullseye of another hired hitman. Whoever is hiring the killers is still out there. Can either her current boyfriend, a former SEAL, now a SD homicide detective, or her former unfaithful lover, who wants her back, prevent the attack? Her detective boyfriend thinks he knows who is responsible, but can he prove it in time to save her? 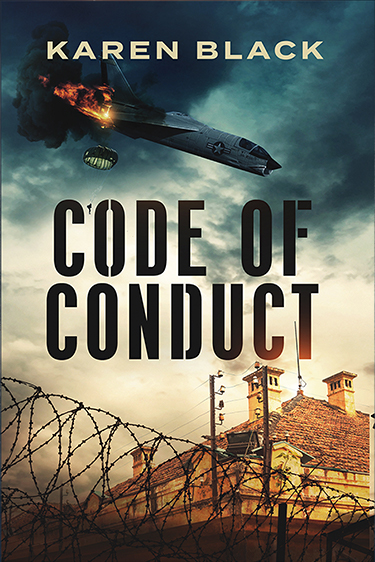 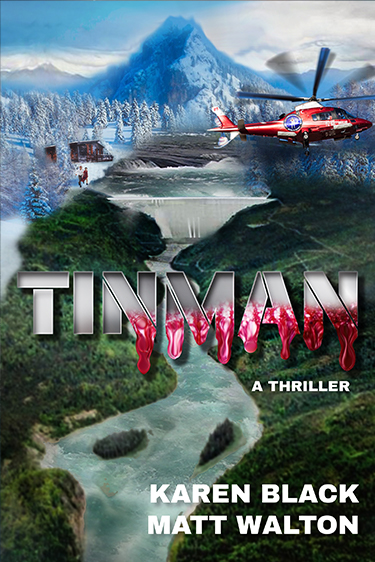 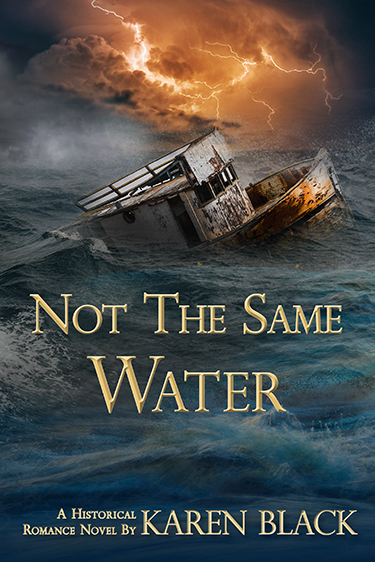